cn
In the first three quarters of 2020, the growth rate of building materials production will turn from negative to positive! Industry news review!
2020-11-13       Source：尤特森新材料集团有限公司

The growth rate of building materials production in the first three quarters of 2020 turns from negative to positive!

In the first three quarters of China, the added value of building materials industry increased by 0.7% year-on-year, turning from negative to positive. Among them, in September, the growth rate increased by 8.9% year-on-year, 2.4 percentage points higher than the same period last year, and continued to maintain a stable and positive trend. On November 1, the Ministry of Water Resources and the National Development and Reform Commission announced that the three Gorges Project has completed the overall acceptance of all procedures.  According to the conclusion of acceptance, the construction task of the three Gorges project has been completed, and the project quality meets the requirements of the regulations and design, and is generally excellent. 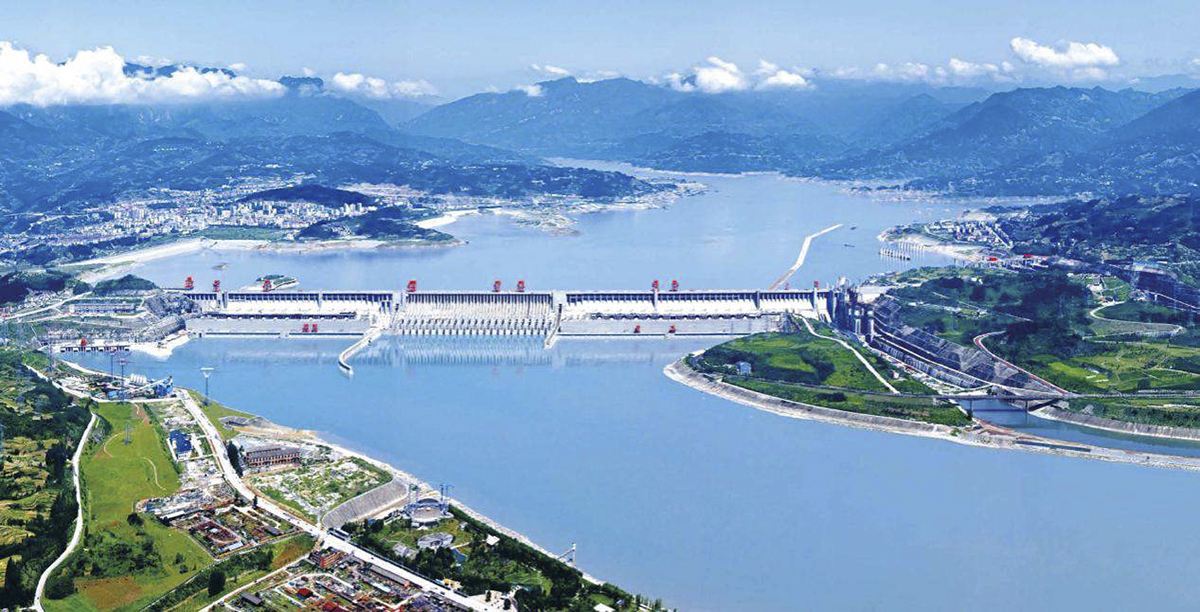 "In order to promote the development of green buildings, standardize the management of green building identification and strengthen social supervision, these measures are formulated in accordance with the requirements of the CPC Central Committee and The State Council's opinions on Further Strengthening the Management of Urban Planning and Construction and the Outline of the 13th Five-Year Plan for National Economic and Social Development (2016-2020)."

Baiyun District has promoted the reconstruction of 47 old villages, and over 1.6 million square meters of existing buildings have been removed.