01 Qualification reform is coming to the ground!  Engineering qualifications reduced from 593 to 245!

At a State Council executive meeting presided over by Premier Li Keqiang on Nov 11, the number of qualification categories and grades of engineering survey, design, construction and supervision enterprises will be reduced from 593 to 245 projects. 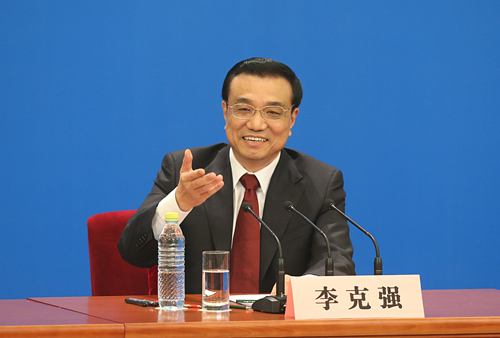 On November 9, zhejiang Provincial Development and Reform Commission issued a draft of the Opinions of Zhejiang Provincial People's Government on further regulating the tendering and bidding activities of innovative construction projects.

03 The third CiIE total intention to deal 72.62 billion US dollars! 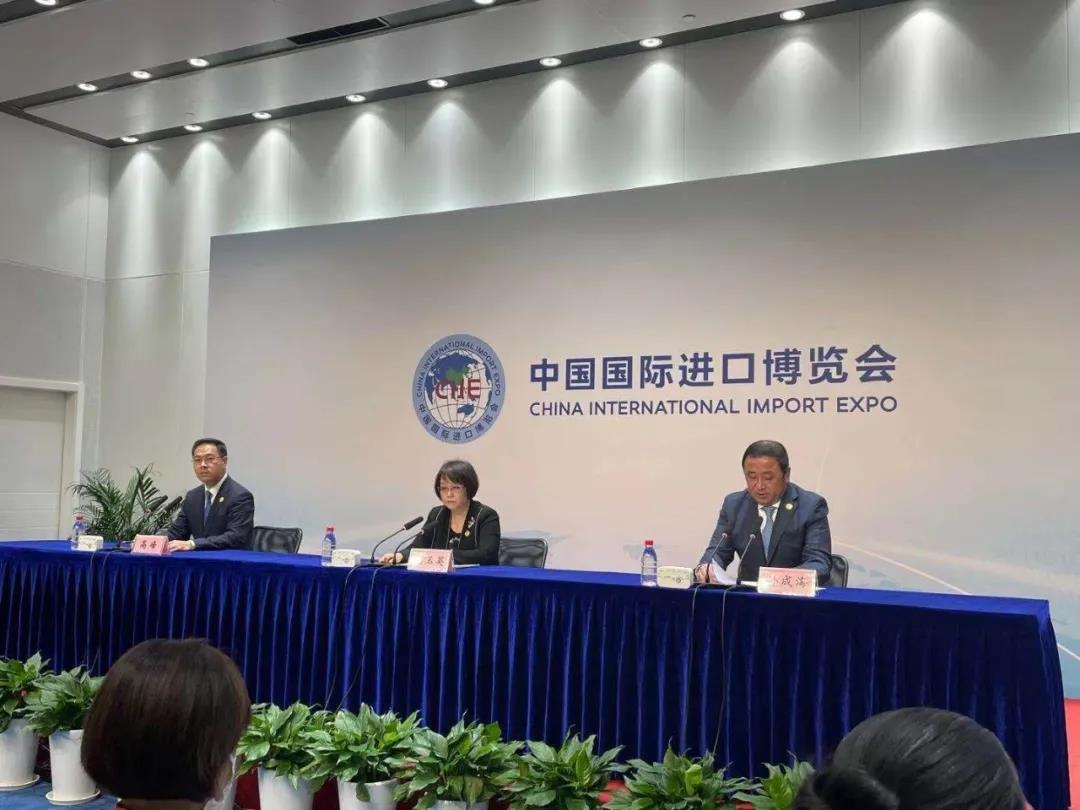 From December 1st, Zhejiang Province will use the On-site Supervision Form.

Recently, the Jiangsu Provincial Department of Housing and Construction released the "Jiangsu Construction Project Supervision Site Use form (sixth edition revision)", starting from December 1, 2020, all new construction projects in Jiangsu province that must be supervised according to law must use this form.

Ministry of Human Resources and Social Security of the People's Republic of China: Launched a special winter campaign to eradicate wage arrears

The Ministry of Human Resources and Social Security on Nov 11 issued a notice of The State Council Leading Group Office on The Campaign to root out Wage Arrears for Rural Migrant Workers, deciding to launch a nationwide winter campaign to root out wage arrears from Nov 6 to the Spring Festival in 2021.